The Trouble with Nature is a hilarious, unique, and witty debut film from Danish director Illum Jacobi. This periodic drama follows Eighteenth Century philosopher and scholar Edmund Burke on an imagined voyage through the French Alps in search of evidence for the concept he invited and published in his 1757 book A Philosophical Enquiry into the Origin of Our Ideas of the Sublime and Beautiful. Burke was a Whig politician, an educated white man who invented the concept of the sublime, which refers to something that possess such greatness … END_OF_DOCUMENT_TOKEN_TO_BE_REPLACED

The Whaler Boy is an intimate and immersive coming of age story that follows a naive teenage boy, from a remote whaling village in Russia, on his journey to find love. At its heart, Philipp Yuryev’s debut film explores human connection, boarders, longing, and the sacrifices one will make to get what they don’t have. This simple yet entrancing film is a slow-burner that feels … END_OF_DOCUMENT_TOKEN_TO_BE_REPLACED 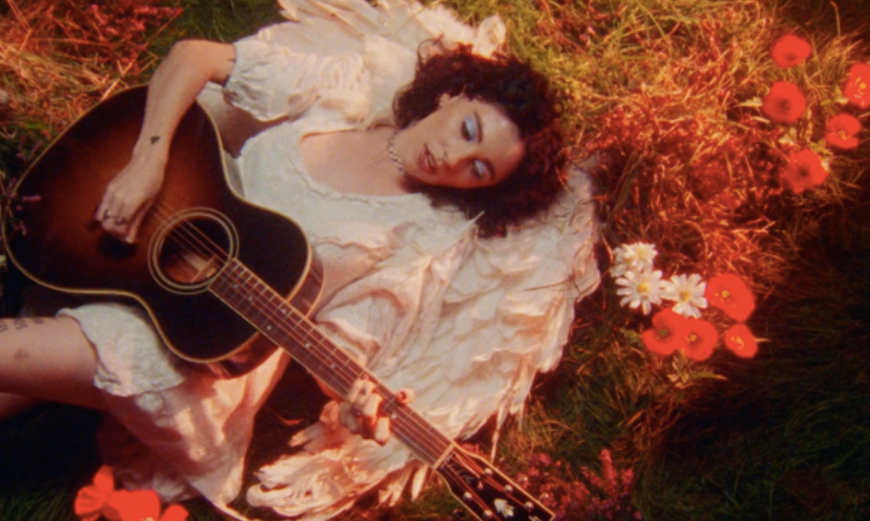 Last Tuesday, Pale Waves returned with their newest single Change in the lead up to the release of their second album, Who Am I?  Change is a song that lives up to its title by introducing a shift in the band’s direction. The track is about heartbreak and is a very playable song with an extremely catchy hook that feels both unique and familiar. Change teases at the bands’ versatility, leaning more towards nostalgic pop than the alt/indie sound that characterised their first album. Heather Baron-Gracie (singer and songwriter) has said that Avril Lavigne was a … END_OF_DOCUMENT_TOKEN_TO_BE_REPLACED 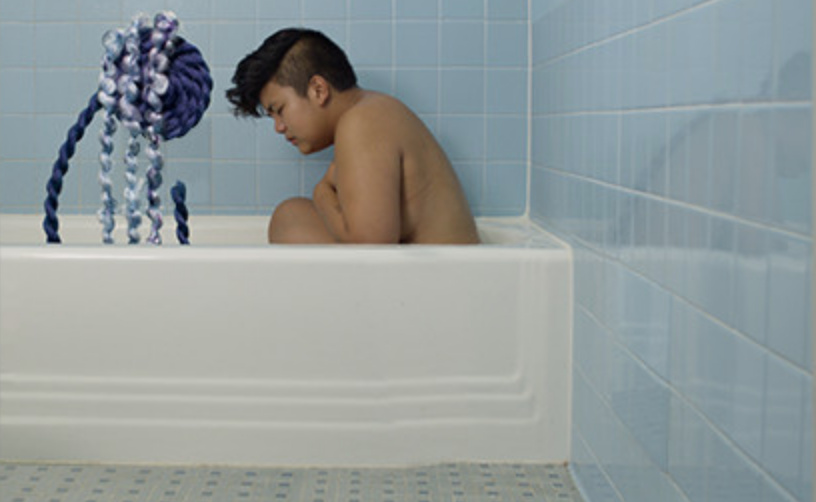 This short was presented by Women X as part of the Selfhood Stories collection, a section focusing on films that ‘explore the strength of individual human beings as they respond to difficulties and hardships.’ For the Woman On The Floor is a powerful film that covers the aftermath of a sexual assault and the personal ways of dealing with this trauma. It is the inventive … END_OF_DOCUMENT_TOKEN_TO_BE_REPLACED

Love Spell has to be one of the highlights of the Women X Film Festival for me. It brings a Northern-English lesbian twist to the classic 90’s teenage Rom-Com, aka everything I could ever want in a film. Not only is this combination of American romantic comedy tropes and Northern colloquialisms hilarious at times, but its creators noted in the Q&A that it aims to “tackle representation in a positive … END_OF_DOCUMENT_TOKEN_TO_BE_REPLACED

Synopsis: “When Englishness is the only choice left on the menu, it’s breakfast for one in this dark, comic monologue for film about loneliness, mental health, disenfranchisement and surviving off the unappetizing remnants of English Identity” This award-winning dark comedic monologue addresses the problematic English identity and what happens to those who refuse to move with the times. Full English is highlighted by Women X … END_OF_DOCUMENT_TOKEN_TO_BE_REPLACED